Life on the Dark Side

Life on the Dark Side

A project about the daily life of the youth in Iran who dream of a “free life” after the revolution. In society they are forced to follow strict Islamic culture and laws, but inside houses and behind locked doors they break society’s rules and have formed an underground culture of their own. 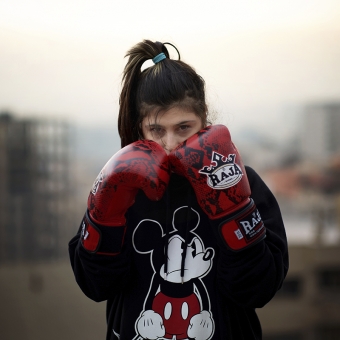 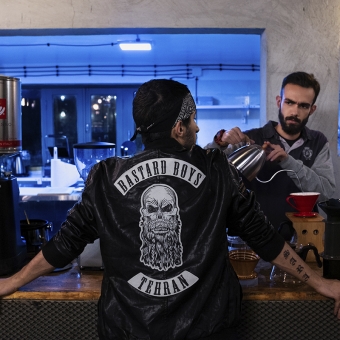 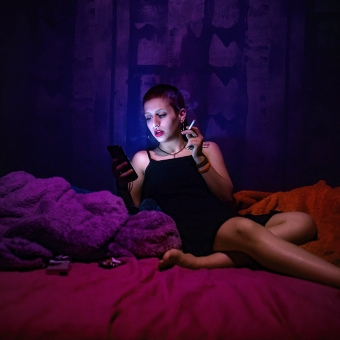 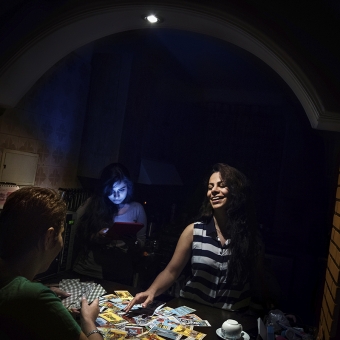 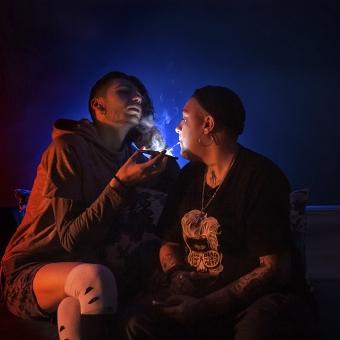 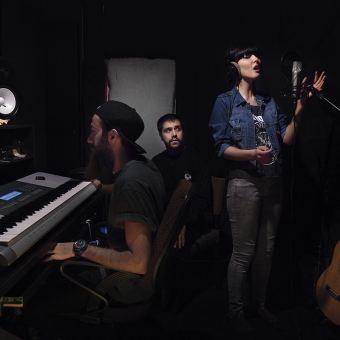 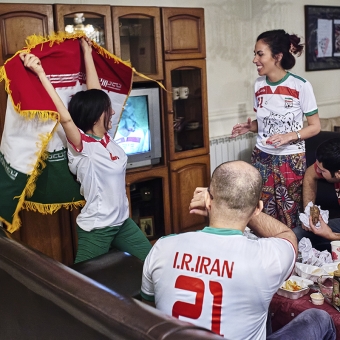 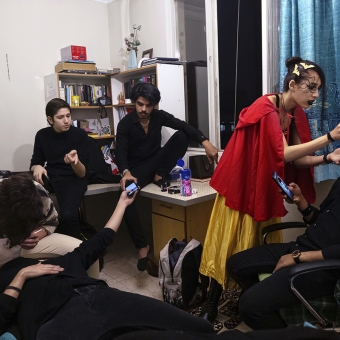 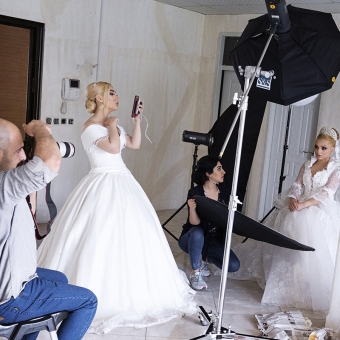 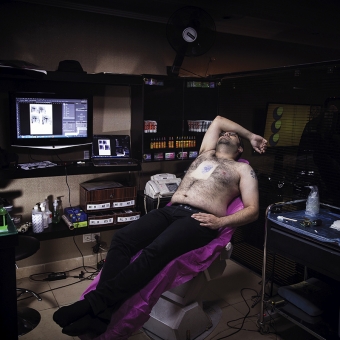 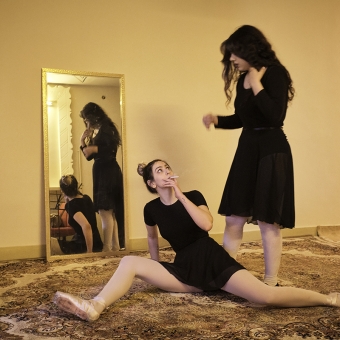 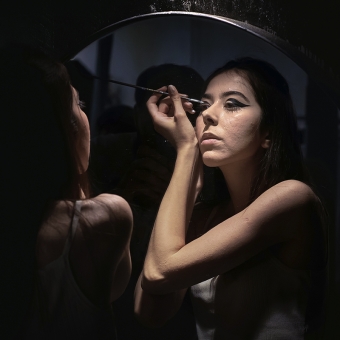 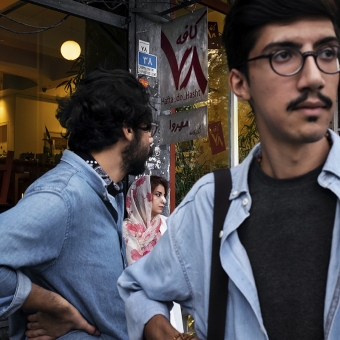 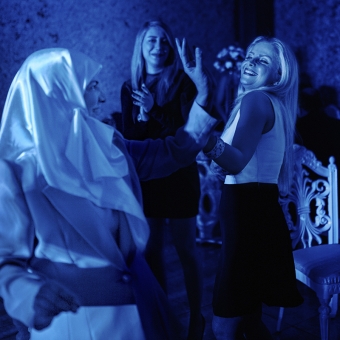 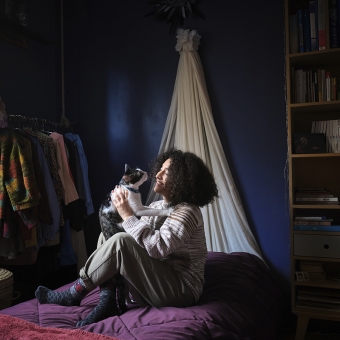 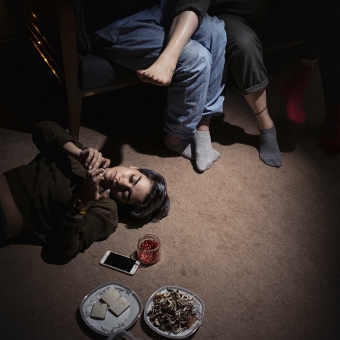 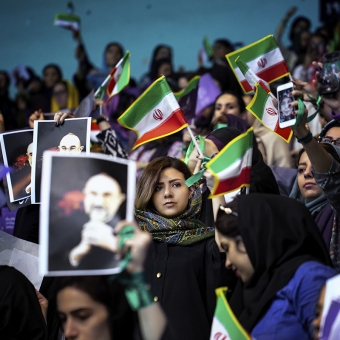 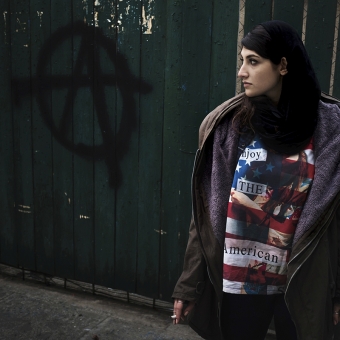 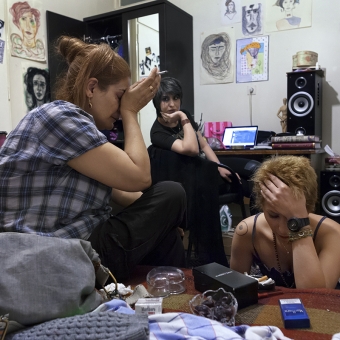 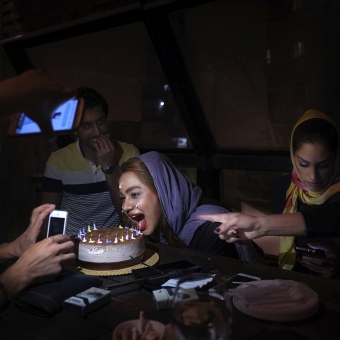 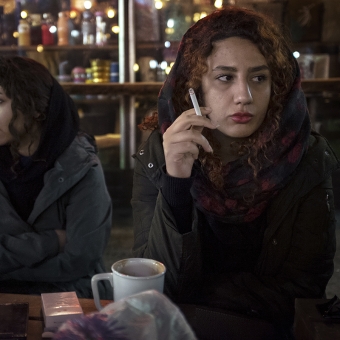 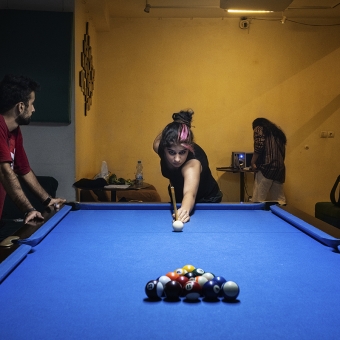 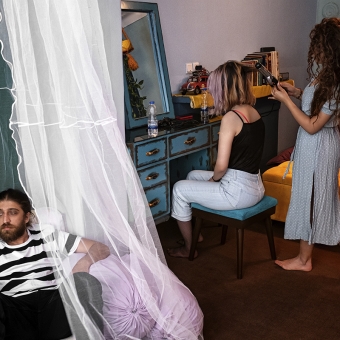 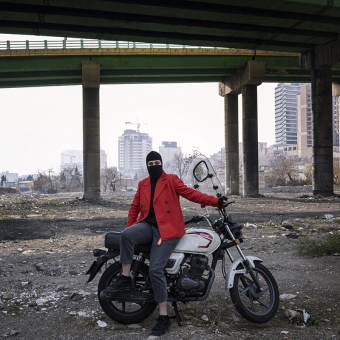 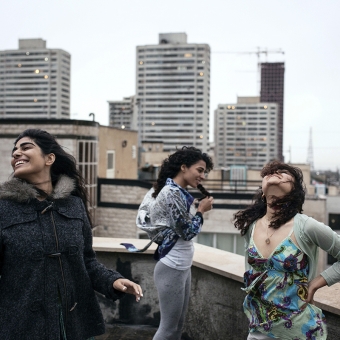 Life on the Dark Side is an intimate, long-term documentary project that attempts to portray truthful images of Iranian youth, beyond the clichéd representations familiar to many in the West. Regardless of all the cultural, religious and political limitations that have become part of daily life since Iran’s revolution, these young people are challenging those limitations as they work to find their own identity and to live independently.

When I was studying in Denmark, I was shocked when I realized how people in the West thought about me and my country. I finally realized that their perceptions had been shaped by more than 40 years of news and photographs that pictured Iran and Iranians in very narrow, specific ways: women wearing chadors, anti-West demonstrations and flag burnings, reports of killings, violence and war. Iranians are seen in the West as fundamentalist people, but the reality of daily life in this country is much more complex and diverse.

Today, Iran is one of the youngest countries in the world – with half of its approximately 82 million people under the age of 30. I realized that this population of young people has rarely been fairly, or truthfully, shown to others.

After the Islamic Revolution in Iran from 1978-79, and with the establishment of the Islamic government, religious leaders took full control of the social, political, and cultural atmosphere of Iranian society. They tried to lead Iranian society towards a radically religious and socially traditional atmosphere. The government has created a cultural monopoly, which insists on identical religious beliefs, prescribed clothing (such as compulsory hijabs for women), and strictly regulated lifestyles.

In a land that can be called an “empire of prohibitions,” any difference can be prosecuted, such as sexual or religious orientations, musical taste and clothing. These young people have to break strict laws to achieve their desired freedoms in their private spaces. However, “being guilty” makes them feel normal. In their personal lives, away from public norms, they try to reduce government pressure and social controls to experience a Western, modern and free life style.

Young people in Iran are very worried about the country’s future. The government’s foreign policy has led to heavy sanctions from the West, which have created serious economic problems in the country. Reformist political groups who support a democratic society and more open relations with the West are the heroes of many young people – but all too often these leaders are imprisoned. Salaries are low for graduates and rents are very expensive. Many young people have started using drugs out of frustration.

The aim of my project is to create a portrait of the daily lives of Iranian youth who are dreaming of a "free life." With this work, I focus mainly on the personal activities of young people in their private spaces where they break society’s rules and can freely and recklessly live their life.

Alireza Goudarzi was born in 1985. He started  photographing since 2007 and has been interested in social documentary photography ever since. In 2018 he received a scholarship from the Danish School of Media and Journalism. Goudarzi seeks to tell the stories of contemporary human beings, the earth, and what is happening on it. He believes that stories are important for our current culture, and that truthful photos can give people reason to change the world around them. He has worked as a freelance photographer with newspapers and magazines in Iran and abroad. His clients include: CNBC news, Bloomberg, , Polka magazine, and WOZ Die Wochenzeitung.