The Vertigo of Time

The Vertigo of Time

“The Vertigo of Time” brings us into the homes and histories of formative local African American families today — introducing us to the descendants from Historic Stagville’s enslaved population in the Durham, NC community. 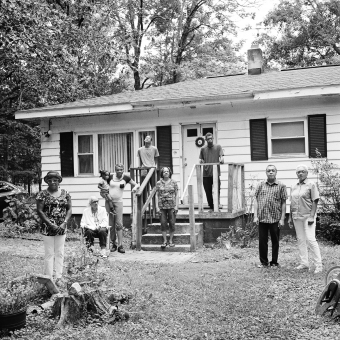 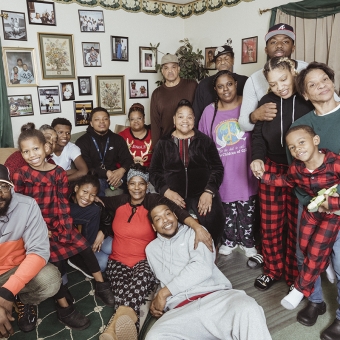 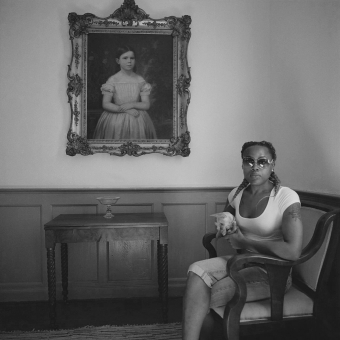 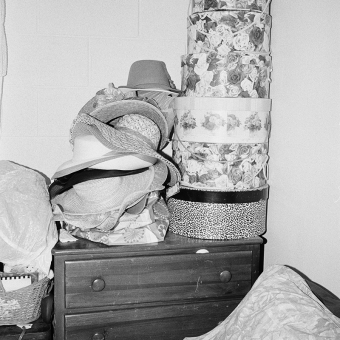 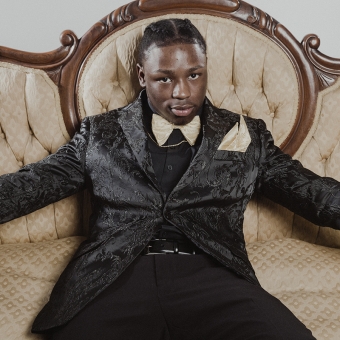 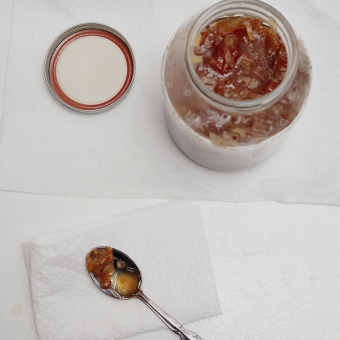 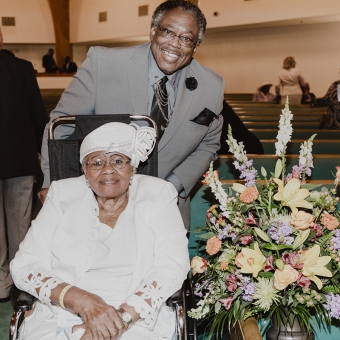 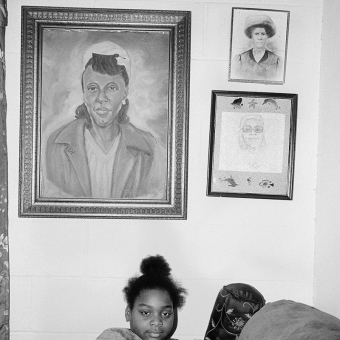 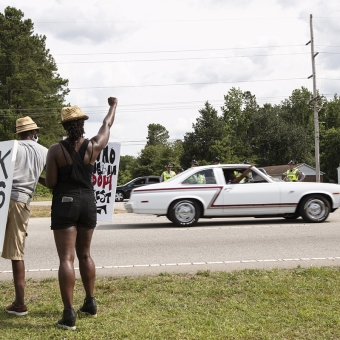 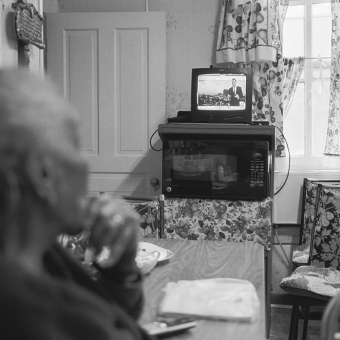 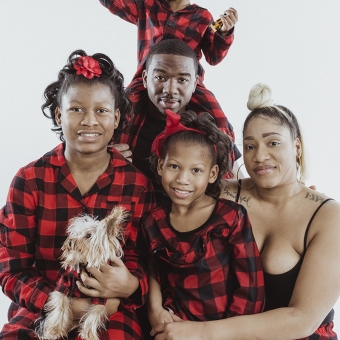 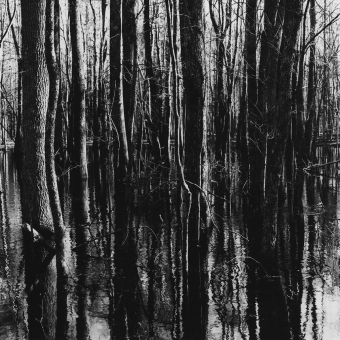 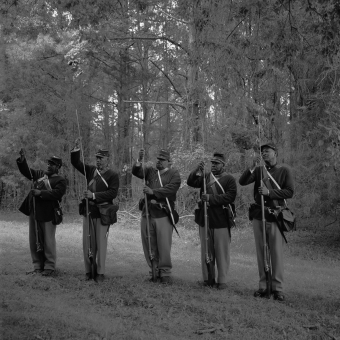 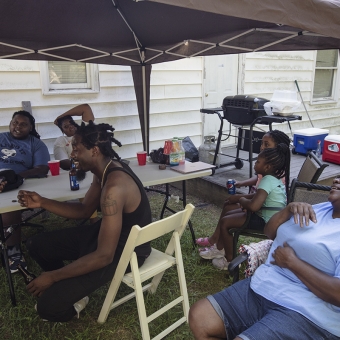 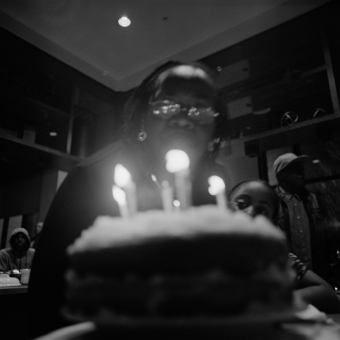 “The Vertigo of Time” brings us into the homes and histories of formative local African American families today — introducing us to the descendants from Historic Stagville’s enslaved population in the Durham, NC community.

In the antebellum period, Stagville Plantation amassed wealth with the labor of an estimated 3000 enslaved people that numbered 900 at the time of emancipation. The project serves as an intervention into a deficient canonized national history that began with slavery in 1619. In Black American homes, records were often hand-written in the family Bible.
Stories were shared orally through generations. Yet institutionally, frequent gaps in Black genealogy and achievement mirror the omission of African Americans within U.S. history writ large, revealing a systemic depersonalization of Black Americans. The work considers the convergence of the past and present day where our systems and individuals are part of a collective continuum, beset with both ethereal and concrete inscriptions from former times.

In a mosaic of American lives today, The Vertigo of Time spotlights members of the Hart, Amey, Justice, Hargress, Peaks, Sowell, Mangum, Horton, Latta and Holman family lines who can trace their heritage back to their enslaved ancestors at Stagville Plantation. Sisters, Evelyn Clemons and Helen Hart, marched for civil rights in the 1960’s. Kai Banx is an LGBTQ Certified Nursing Assistant. Ed Brown and Perrist Hodges are local Vietnam veterans. William Amey owned a funeral home and flower shop that serviced Black Wall Street for decades. Noland Daye uses Ancestry.com and suspects that his ancestor was fathered by white Sheriff Eugene “Cat” Belvin’s brother. The project questions our historic national narratives and connects the descendants to the wellspring of our culture.
Visually, The Vertigo of Time aims to resemble a found box of cohesively incongruent family photographs. As I work, I consistently redefine my role with the subject-participants and change the aesthetic vocabulary. At times, I work from a folklore impulse, and take a medium format environmental portrait. Augmenting that, I also adopt a reportage style, capturing 35mm stills and 16mm moving image. I intermittently include an on-camera frontal flash, generating photographs that possess a candid and familiar imperfection. I also take on the role of a “hired” portrait photographer, making digital color images at the subjects’ request, as was the case in my collaboration with Trézon Crowder-Justice, who asked to be photographed in a studio setting in his prom formals and with Jamie Justice who requested a portrait alongside his horseshoe trophies. In the end, I strive for an authentic prism of interaction and perspective that is underscored by the history of photography, collective memory and the aesthetics of representation. The project is further amplified through audio recordings and experimental moving image.

In my practice writ large, I believe in the transformative power of creative engagement with complex and onerous national history.

Phyllis B. Dooney is a social documentary visual storyteller and educator. Phyllis was honored in 2019 as one of Photo District News (PDN’s) “30 New and Emerging Photographers.” She has an MFA from Duke University’s Experimental & Documentary Arts. Her work has appeared in Lightfield Festival, Click! Photography Festival, The Nasher Museum of Art, The New York Times Magazine, American Photo, The Atlantic, ESPN, The Washington Post, Prison Photography, The Oxford American and elsewhere. Phyllis attended Eddie Adams XXVII and was awarded first place for The Center’s Editor’s Choice Prize in 2015. She was a Screen Projects mentee; was highlighted in the fourth annual New York Times portfolio review; and was a runner-up in British Journal of Photography’s Breakthrough Awards 2017. Her first photography book, published by Kehrer Verlag in 2017, Gravity is Stronger Here, was awarded Honorable Mention by The Center for Documentary Studies’ Dorothea Lange-Paul Taylor Prize. Of her work, Phyllis says — I photograph family; because family tells secrets about the country.