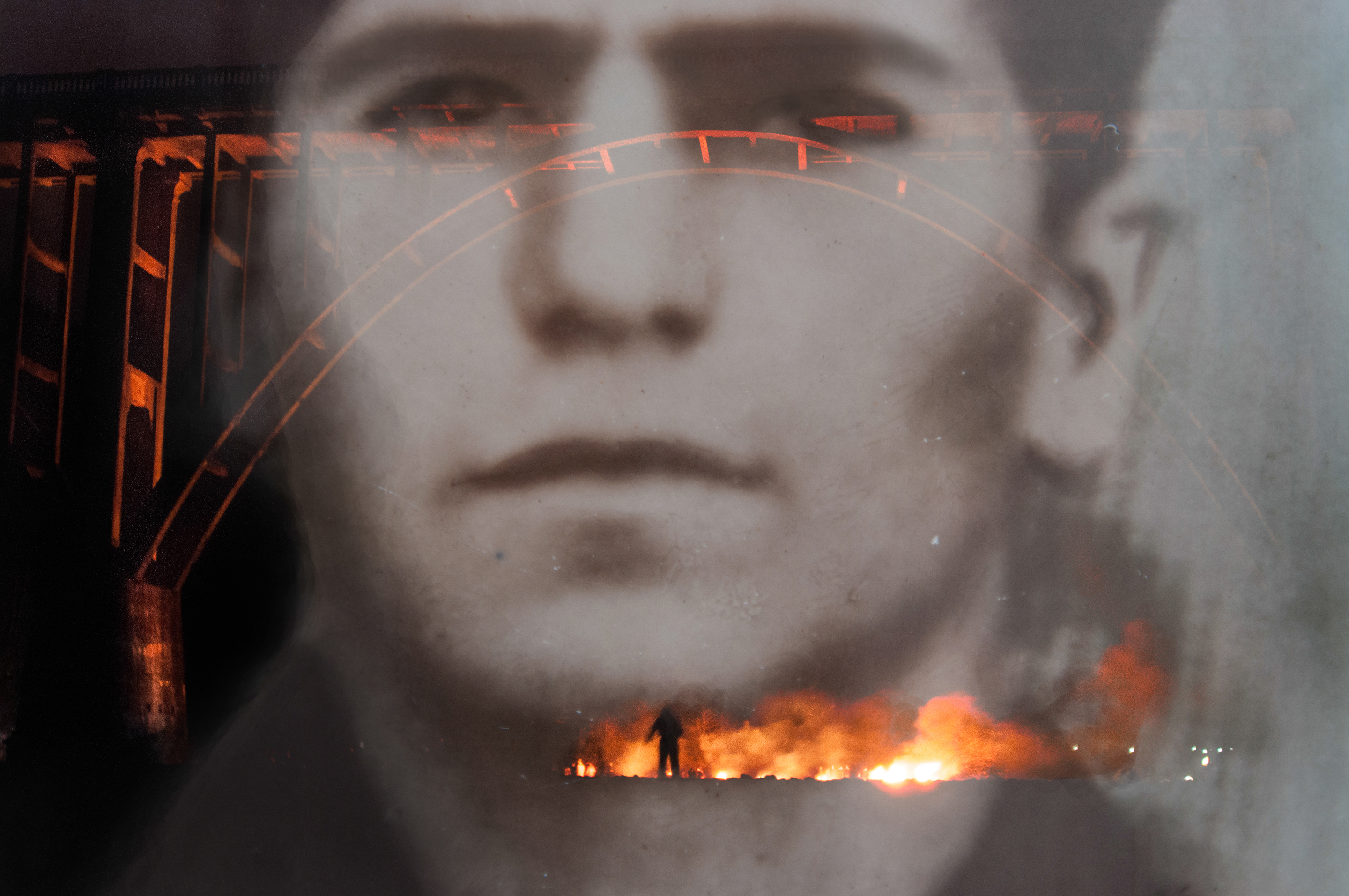 The Aftermath Project is a non-profit organization committed to telling the other half of the story of conflict — the story of what it takes for individuals to learn to live again, to rebuild destroyed lives and homes, to restore civil societies, to address the lingering wounds of war while struggling to create new avenues for peace. The Aftermath Project holds a yearly grant competition open to working photographers worldwide covering the aftermath of conflict. In addition, through partnerships with universities, photography institutions and non-profit organizations, the Project seeks to help broaden the public’s understanding of the true cost of war — and the real price of peace — through international traveling exhibitions and educational outreach in communities and schools.

Our Commitment to Diversity

The Aftermath Project is committed to supporting a diverse range of photographers, and actively seeks to create an inclusive grantmaking environment. Our first 12 years of granting represents near gender parity in our grant winners, as well as finalists from around the world. In working to become even more inclusive, and to model the kind of structural funding changes necessary to create a more equitable industry,  The Aftermath Project’s board of directors voted to focus its funding for five years on the “1492/1619 American Aftermaths grant.” This granting focus, which began in 2021, strives to include and support photographers from diverse backgrounds who have not always had access to funding opportunities in the photography world.

The work produced by our grant winners helps forward the Aftermath Project’s broader mission to educate the public about the real cost of war and the true price of peace. Through lectures, exhibitions and mini-residencies with Aftermath photographers, we engage in a dialogue that promotes a greater understanding of post-conflict societies and the efforts needed to rebuild them, deepens visual literacy, and sharpens critical thinking in defining what issues need our most urgent attention, in the media and in public policy debates. Currently, we also hold an annual Aftermath Project workshop for students in the EXPOSURE program, which is part of the Institute for Global Leadership at Tufts University. Students spend 10 to 14 days with two Aftermath Project photographers, exploring post-conflict issues in the field, in locations such as northern Uganda and India. In addition, our immediate goals include the creation of curriculum that will introduce aftermath issues at the high school level. To explore curriculum development possibilities, to partner with the Aftermath Project in our outreach work, or to hire us to hold a workshop or residency, please contact us.

The Aftermath Project is an outcome of photographer and writer Sara Terry’s five-year-long project, Aftermath: Bosnia’s Long Road to Peace, about the aftermath of the 1992–95 war in Bosnia and Hercegovina. She completed her work in 2005, convinced that a broader public understanding and discussion of aftermath issues was crucial in a world where the media regularly covers war, but rarely covers the stories that follow the aftermath of violence and destruction. Sara founded The Aftermath Project as a way to help photographers tell these crucial stories.

To fund its first year of grants, The Aftermath Project held auctions in Los Angeles at the Michael Dawson Gallery, at Peer Gallery in New York, and at Mets & Schilt in Amsterdam. In an incredible show of support, more than 200 images were donated by documentary and fine art photographers from around the world, including images from some of the best-known photographers working in the field today. Because these photographers were an integral part of the founding of The Aftermath Project, the auction images remain online as part of our history. Some photos are still available. To inquire about a specific image, please contact us.

Sara is an award-winning documentary photographer and filmmaker best known for her work covering post-conflict stories. She is a 2012 Guggenheim Fellow in Photography, for her long-term project, “Forgiveness and Conflict: Lessons from Africa.” Her first long-term post-conflict body of work, “Aftermath: Bosnia’s Long Road to Peace,” led her to found The Aftermath Project in 2003 on the premise that “War is Only Half the Story.” An accomplished speaker on aftermath and visual literacy issues, her many lectures include a 2013 TedX talk and appearances at The Annenberg Space for Photography.

An award-winning former staff correspondent for the Christian Science Monitor and magazine freelance writer, Terry made a mid-career transition into documentary photography in the late 1990s. Her first film, “Fambul Tok,” an award-winning, feature-length documentary about an unprecedented grass-roots forgiveness program in Sierra Leone, grew out of her still photography project, “Forgiveness and Conflict,” which was also supported by Catalyst for Peace. Terry won a grant from the Sundance Documentary Institute for the film, which premiered at SXSW in March 2011. Her second documentary, FOLK, which follows three singer-songwriters through the sub-culture of American folk music, premiered at the Nashville Film Festival in April 2013.

“Aftermath: Bosnia’s Long Road to Peace” was published in September 2005 by Channel Photographics and was named as one of the best photo books of the year by Photo District News. Terry’s work has been published in newspapers and magazines in the United States, Spain, Italy, Belgium, Sweden, Bosnia, and Japan. Her photographs have been exhibited at such venues as the United Nations, the Moving Walls exhibition at the Open Society Institute in New York, the Museum of Photography in Antwerp, and the Leica Gallery in Solms, Germany, and Fotofest, Houston. Her work is in the permanent collection of the Museum of Fine Arts, Houston, the Portland (OR) Museum of Fine Art, the Museum of Modern Art, Rio de Janeiro, and in many private collections.

Applications will be accepted until Midnight (PST) on Friday, March 10, 2023

We gratefully acknowledge the support of the Foundation to Promote Open Society, The Meyer Levy Charitable Foundation, PhotoWings, the National Endowment for the Arts and the Compton Foundation which have supported the Aftermath Project grants and other program activities.